Architecture of Necessity. A study on transformed architecture in the contemporary Havana (working title) 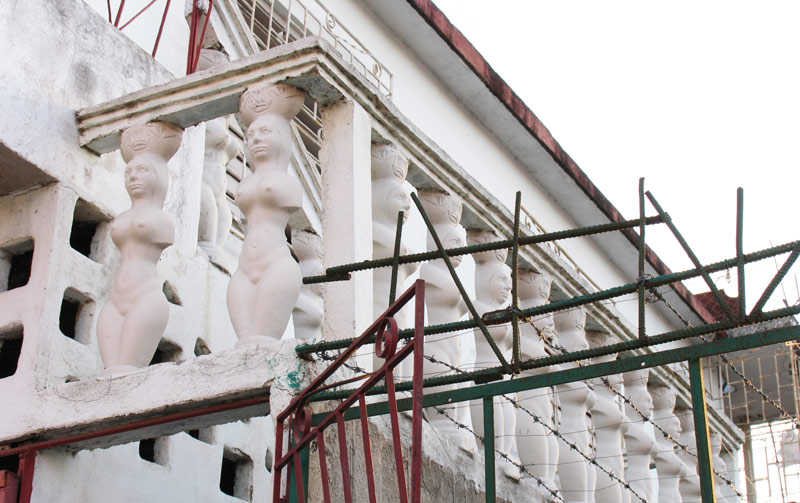 Statement of neccesity. For an architecture of the necessity and the disobedience.
Ernesto Oroza, 2006

[1] The creative-productive phenomenon mentioned here it is incorporated into a popular movement more complex and more integrative that includes all the popular efforts of self-management developed to face the difficult economic crisis of the nineties in all the sectors of the life of the country.
[2]  The Special Period in time of peace was officially defined in the Museum of the Revolution like “a program of economic urgency instituted to be able to resist and to continue our development program, in front of the fall and disappearance of the socialist field and the existence of a reinforced blockade.”
[3]  These first approaches can be founded in the book Objets Reinventes. La création Populaire à Cuba. Editions Alternative. 2002, Paris. Specifically in the chapter entitled: Une ville qui croît à l’Interieur, architecture de la nécessité.

Mira Kongstein
Modified architecture is on no account a special phenomenon of Cuba and Havana. Modifications have always been made, everywhere: Most of us like to decide how our surroundings should be, according to taste and needs. The exceptional about Havana is the massive presence of these modifications, and their strong visual character – to the extent that the architecture of Havana might just as well be characterized as a modified architecture or as a colonial architecture. The modifications have become the face of Havana.
It was these modifications that made such a strong impression on me the first time I visited Havana on a study trip in 2003, and since that time the subject has fascinated and interested me. Havana as an example starts a numerous important architectonical discussions, theoretical as well as practical.
We are used to think about architecture as a finished whole. Still, just a few houses are left untouched as the architect thought and drew them: the people living in the houses add theirs to it, and as time pass by the house changes. Functions change, additions and divisions are made, and so new layers are added to the original structure. The architecture of Havana opens to see architecture as a process in time instead of a closed object.
Thus the house can be viewed upon as an open work, where the modifications are concrete expressions of the co-creation of the habitant. A lot of architects want to create an open, flexible architecture. The houses of Havana were never intended to be flexible when they were built. Still, they can contain a seemingly infinite number of changes, and they are indeed changed a lot more than the intended flexible structures of the architects of the sixties and seventies. It looks as though the fixed structures in the old buildings of Havana have a special strength in them to carry these changes. In this way the architecture of Havana puts in perspective the question of flexibility in architecture.
In large, the modifications are produced by non-professionals, funded in a need and executed with the available materials. Thus they represent a vernacular architecture of an extent unusual today, where most of the architectonical process is controlled by politicians and architects. Vernacular architecture has always been a source of inspiration for architects, since this direct translation of a need into a building structure often results in a strong architectonic expression. Here Havana offers us a unique possibility to study a contemporary vernacular architecture in an urban context.
Transformation of existing structures for new functions is of high relevance in Europe today. According to the European building culture, where buildings have a long lifetime, we have the building mass needed, but their functions have to be changed in order to be useful to the society as it is arranged today. The need of these transformations is extent, and this forms a great task for today’s architects. We can learn from Havana how new layers of significance can be added to our structures, so the process can go on and the houses keep living.
As Old Havana is restored today, the process the houses have gone trough is not represented, and the traces time has set are removed to come closer to the “original” expression, and to give them a clean face. The ongoing restoration of Old Havana is highly needed to prevent a total decay, but it is precarious to have a more nuanced discussion of which principles that ought to be the base of the restoration. This is necessary so that Havana will not turn out to be a scenographic city where the original form is kept, but is emptied of meaning and lived life.
For me, the modifications of Havana have been the opening to see architecture in a different way, to me a way that make architecture more interesting, open and close to real life. By pointing out this architecture and searching to learn from Havana, I hope we can find an alternative to the smooth, well-planned, hyper-aesthetic architecture that rules the world of architecture today.

Maja Asaa
Sometimes it´s necesary to look behind the facade of the cultural images of our everyday life. In this way we can turn our imaginations and prejujeces into a a complex picture containing positive and negative sides.
Everyday many Cuban inhabitants are forced to modify their house. As a consequense of lacking resources all kinds of buildings: old palaces, former commercial buildings etc. are occupied for housing purposes and the houses are constanly being modified to match the changing social situation. The modifications leave a remarkable impression on the architectural image in Cuba – especially in the dense parts of Havana City. The houses are like architectural collages of several generations, constantly being modified according to the social circumstances.
In this poetic image the Cuban people live. But the poetry turns into hardcore reality when you enter the houses and see the background of the picture: survival.
You can look upon the modified houses in many ways. They could be regarded as absurdities, a disformation of poverty and ignorance blemishing the architectural ideals. As a foreigner you could be seduced to see the architecture as pure esthetics through the romantic veil of exotic shapes and artistic color palettes.
The situation of the modified houses are, without discussion, critical, but nevertheless, necessity has also provoked the creation of some incredible architectural inventions in the effort to satisfy the changing social circumstances within the same frame or in the attempt to get a house at all.
My personal intention with the project is to look behind the façade of the modified houses and look upon them with professional eyes. My purpose is to see the modifications as concrete architectural solutions and their relation to the social, cultural and environmental circumstances. I hope that the project can motivate a discussion about the housing situation in Cuba and the possibilities to regard the modified architecture as a valuable potential in terms of approaching the future urban– and housing development. In Cuba and abroad.
Working as an architect, in particular with housing problems in Denmark, I think it could be interesting and relevant to make some reflections of the Cuban modifications in a Danish and international context. Accommodating a steadily growing population on even less square meters is a global architectural challenge, which all cities of today have to face. In terms of handling this specific problem density is the buzz word. Therefore a great issue is to develop smaller houses with a maximum use of square meters. To secure the concentration of the cities and prevent Urban sprawl, today office and industrial buildings are converted into houses in Denmark and other European cities.
Reflection of the Cuban modifications could be interesting, as well, seen in relation to the new social requirements to the Danish houses. In Denmark the accelerated change of society is for instance reflected in the family structures, that have changed radically within the last years. The strong influence of individualism has, among other things, created an increasing amount of singles of all ages. Many people are divorced and married several times, part time children live half time with the seperated parents. But the new life styles are still not evident in our houses, which means that a large amount of houses doesn’t match the actual social situation of today’s families. Most of the houses are still being built like a nuclear family model. One of the greatest challenges in the Danish housing debate of today is therefore, how to develop houses that match the actual family structures.
I hope that this project can throw light upon the traditions in Cuba and Denmark and thereby contribute to a reverse extension of the professional and cultural conceptions in both cultures.
Sometimes we need to see your own culture thorugh the light of another to see it clearly – in this case through the light of the modified Cuban architecture. 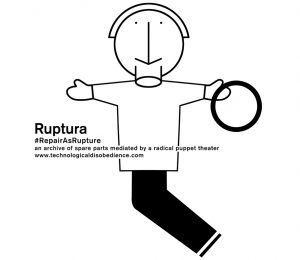